The Club takes its name from the original Moor Hall which was built for his own occupation, by John Harman (better known as John Vesey), Bishop of Exeter, a Court favourite in the reign of Henry VIII and a generous benefactor to his native town.

The Moor Hall Estate, of over 300 acres, with the Hall, Farm, Lodges and other buildings was acquired, by purchase, by the late Mr. Robert S. Streather, a well-known and reputable local builder and contractor.  In his plans for the development of the Estate he maintained the Hall as a residential private hotel, set aside about 100 acres and built a splendid Club House for the Golf Club.  In the course of the years his company have erected a large number of private residences of varied sizes and designs on the perimeter and in the Drive which cuts across the Estate from Tamworth Road to Little Sutton Lane.

The course was opened for play on 23rd April 1932.  Extensive alterations have been made to the original layout and hundreds of trees planted in the early years are now fully mature and contribute to the picturesque quality of the course.  The result of the efforts spread over the years is that the course is now one of the premier courses in Birmingham and the Midlands. 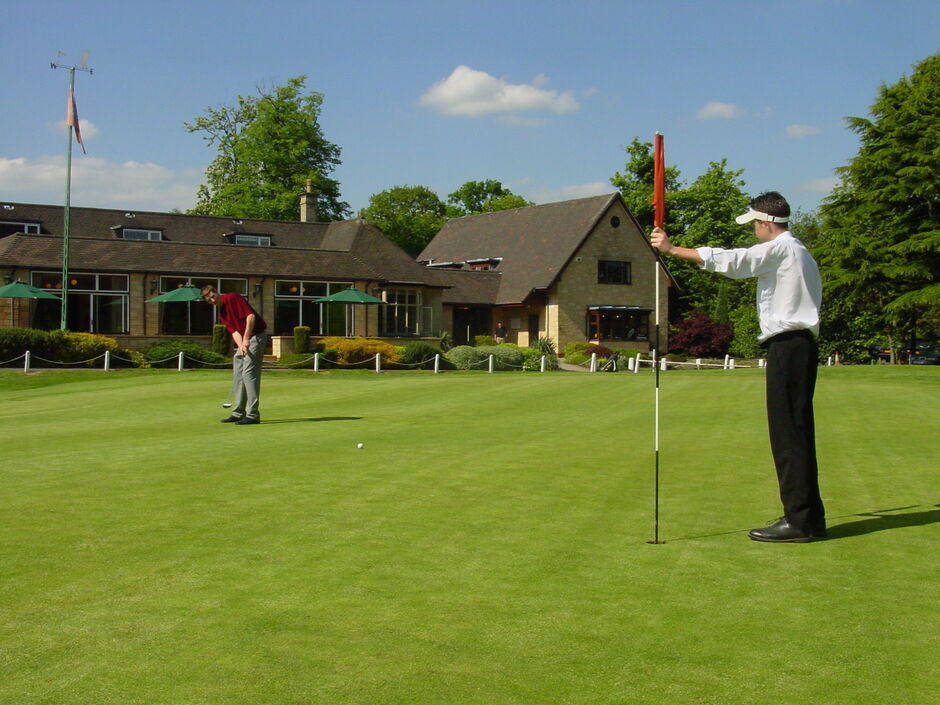 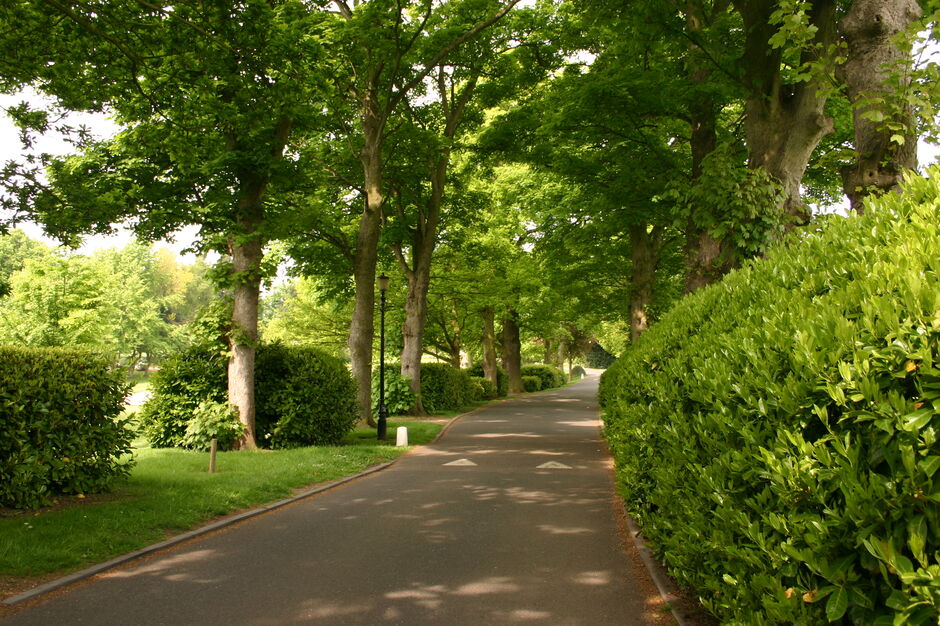