The Rules application makes use of Macromedia® Flash MXTM software. To experience it the way we intended, you need Macromedia Flash Player 6, a plug-in for your Web Browser that can play the content we've created.

GUIDE TO THE RULES OF GOLF

Be Ready to Play

Players should be ready to play as soon as it is their turn to play. When playing on or near the putting green, they should leave their bags or carts in such a position as will enable quick movement off the green and towards the next tee. When the play of a hole has been completed, players should immediately leave the putting green.

If a player believes his ball may be lost outside a water hazard or is out of bounds, to save time he should play a provisional ball. Players searching for a ball should signal the players in the group behind them to play through as soon as it becomes apparent that the ball will not easily be found. They should not search for five minutes before doing so. Having allowed the group behind to play through, they should not continue play until that group has passed and is out of range.

Priority on the Course

Care of the Course

Before leaving a bunker, players should carefully fill up and smooth over all holes and footprints made by them and any nearby made by others. If a rake is within reasonable proximity of the bunker, the rake should be used for this purpose.

Repair of Divots, Ball Marks and Damage by Shoes

Players should avoid causing damage to the course by not taking divots when taking practice swings. Players should ensure that no damage is done to the putting green when placing down bags or the flagstick. In order to avoid damaging the hole, players and caddies should not stand too close to the hole and should take care during the handling of the flagstick and the removal of a ball from the hole. The head of a club should not be used to remove a ball from the hole. 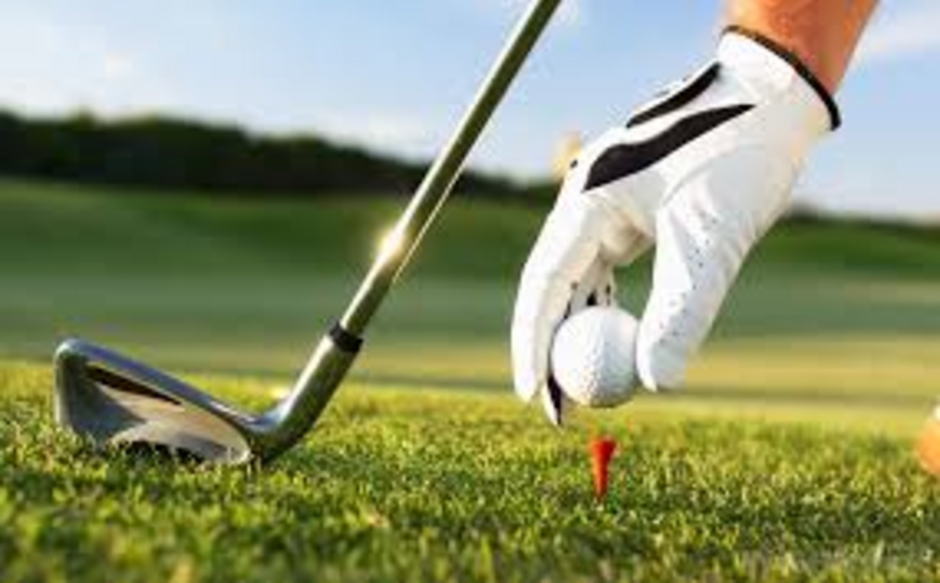